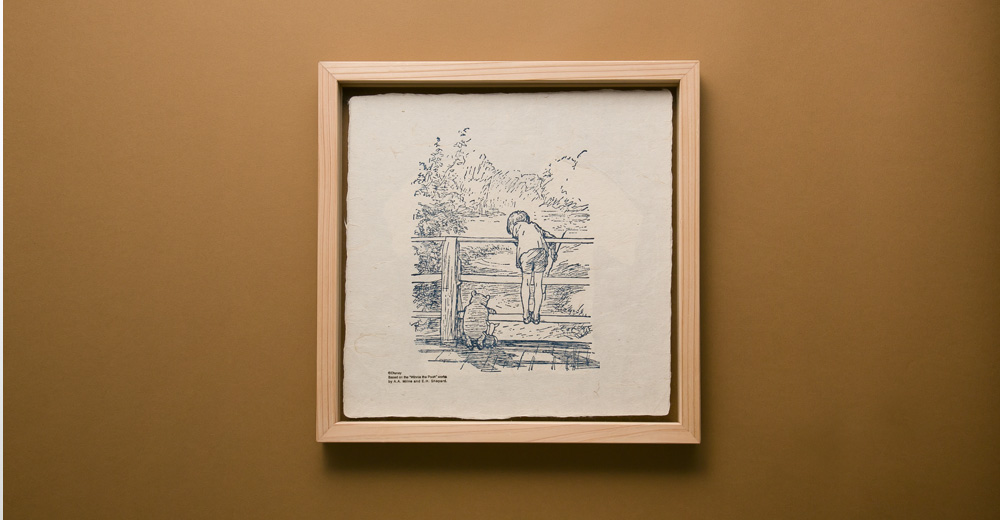 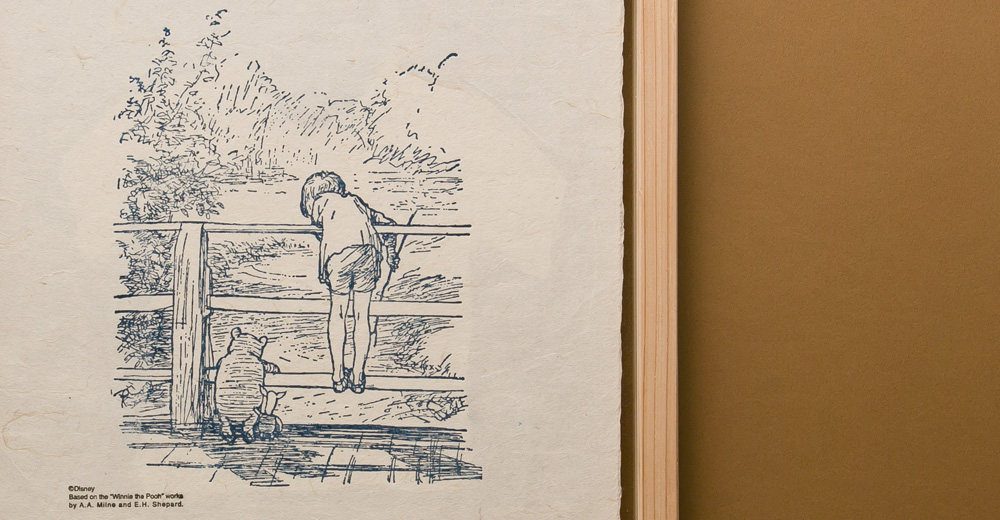 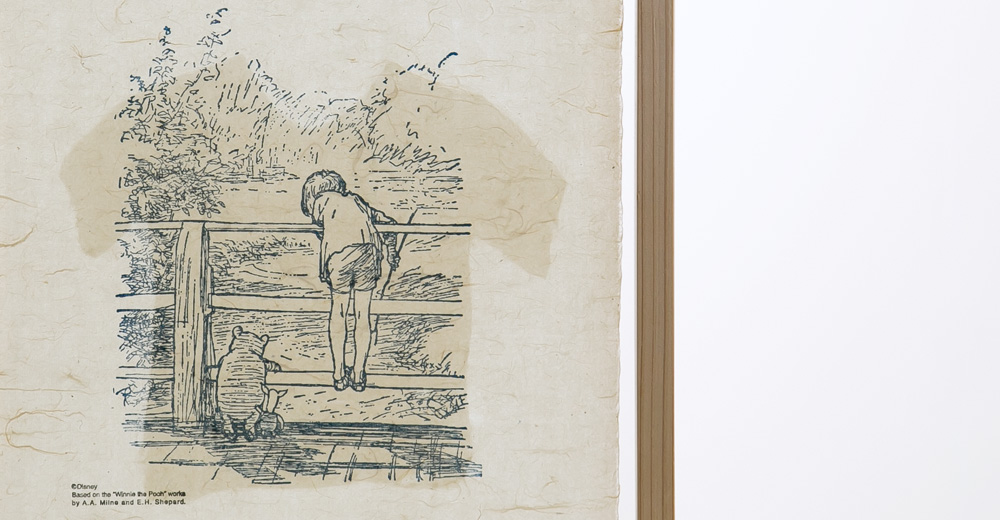 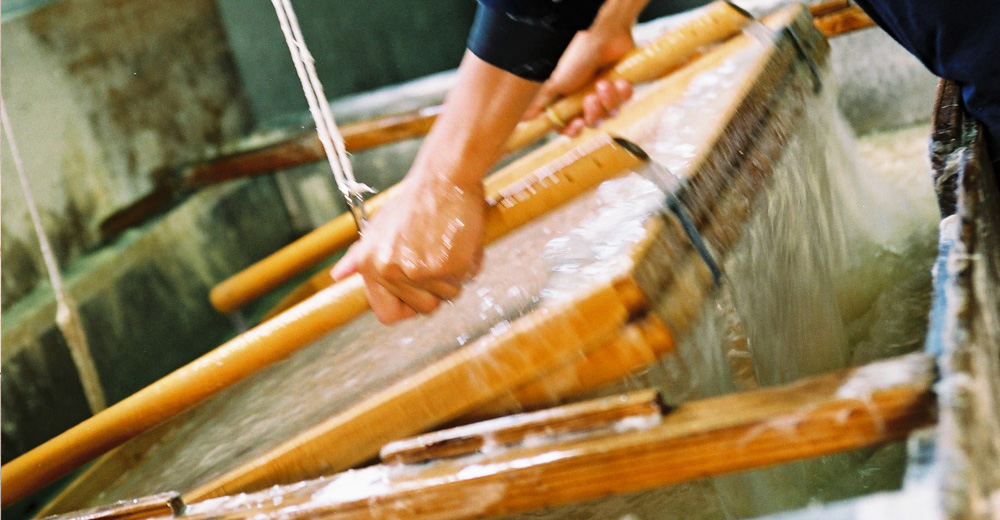 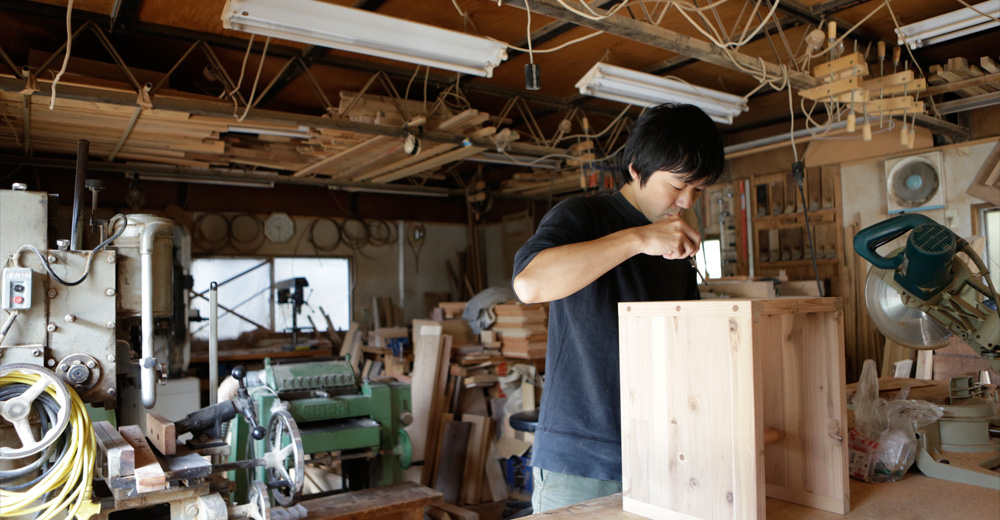 When held up to the light, warm bubbling tshirt and imagery evocative of the world of Pooh Bear subtly shine through this carefully layered washi design craft, offering a deeper glimpse into the classic world Winnie the Pooh world.
The frame is crafted from Japanese cedar, giving off a subtle warmth that surrounds the clear acrylic window, snugly encasing your Birudan washi print.

< Back to "PRODUCT" Index